Popular for its anti-inflammatory properties, Turmeric has been used in traditional medicine for centuries in treating a wide range of inflammation related disorders, including diseases of the skin, joints, and digestive tract. Commonly used as a spice and a key ingredient in curries, Turmeric is well tolerated by most people.

A key component of Turmeric and the ingredient responsible for its yellow coloring is Curcumin. Curcumin and related curcuminoids, are often credited with being responsible for the major health benefits of Turmeric. Bump’s Turmeric has been standardized to contain 95% Curcuminoids, making it a powerful tool to fight inflammation throughout the body.*

Food Sources: As a spice or in certain curries

Previous
View All
Next 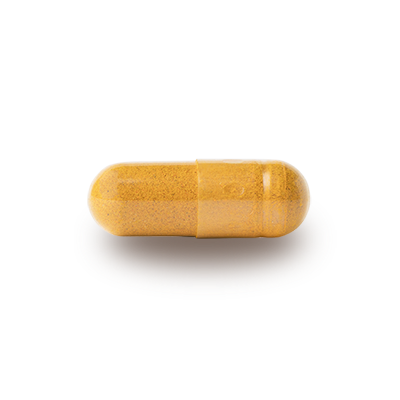 * These statements have not been evaluated by the Food and Drug Administration. This product is not intended to diagnose, treat, cure or prevent any disease. 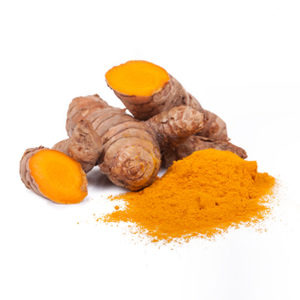 Free Shipping on All Orders Over $40! Dismiss

X
Get $20 for every person you refer, and give them $10 off their first order!
Signup
Close